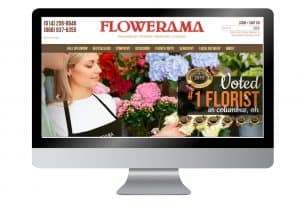 The owner of Bussey’s Florist is Todd Bussey. He operates two flower shops in the Floyd and Polk County Georgia area. His company has been voted “Best Florist” on numerous occasions. Todd has historically utilized a TeleFlora website platform to support his business.  Todd recently stunned the flower industry by announcing his intention to move away from the TeleFlora website platform. Todd is planning to purchase one of the industries top floral websites. That platform is the Emerald City website.

More and more of the nation’s top independent flower shops are opting to go with Emerald City. Their high tech web platform is specifically designed for today’s competitive floral marketplace. Todd has also chosen to hire Flyline Search Marketing. Flyline is one of the nation’s top floral marketing firms, to help design, deploy and maintain the new technology platform. Flyline is the marketing agency of choice for top independent florists such as; Carithers Flowers in Atlanta, Veldkamp’s Flowers in Denver, Allen’s Flowers in San Diego, Pugh’s Flowers in Memphis, Radebaugh Florist in Baltimore, Flowerama in Columbus, Mayfield Florist in Tucson, Rockcastle Florist in Rochester and more.

Todd met with Mark Lein, CEO for Flyline Search Marketing in early March. He studied the results generated by the flower shops who work with Flyline, and also utilize an Emerald City web platform. Todd quickly determined that the combination of Flyline Search Marketing and the Emerald City web platform is a winning combination. The Emerald City platform is a fully responsive website that conforms it’s display, based on the type of device that is attempting to access it.

Even though Todd plans to shift to Emerald City, he still plans to maintain an ongoing relationship with Teleflora. His firm has always enjoyed a strong working relationship with TeleFlora. Todd still plans to use them as his service provider for credit card clearance. He also plans to continue utilizing TeleFlora’s Dove point of sale system. Over the next few months, Todd and the Emerald City development team will be working with TeleFlora. The goal will be to create an API Interface, between the Emerald City site, directly connecting it to the Dove POS platform. 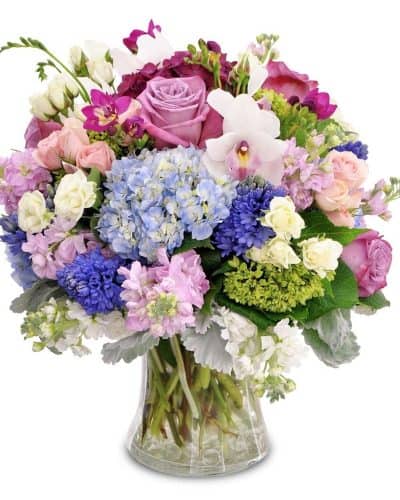 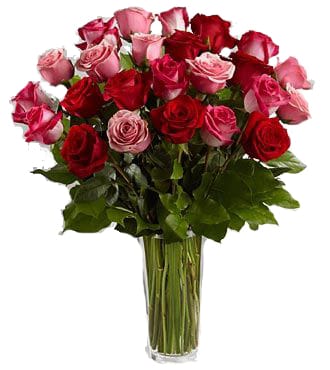 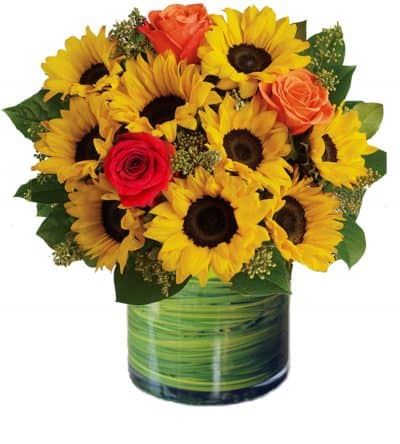 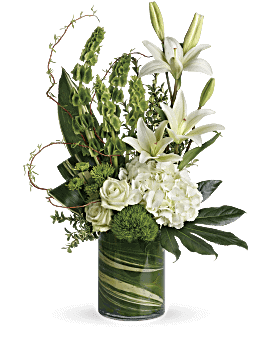 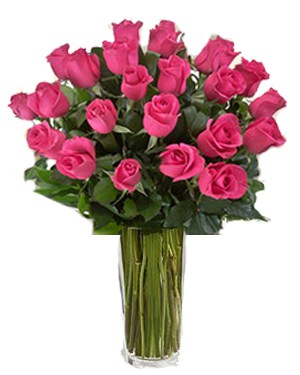 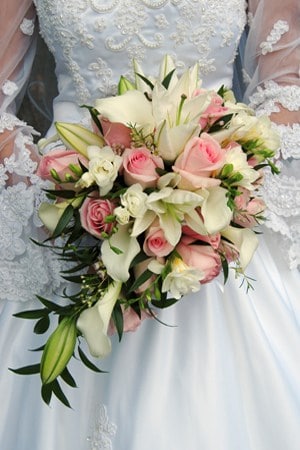 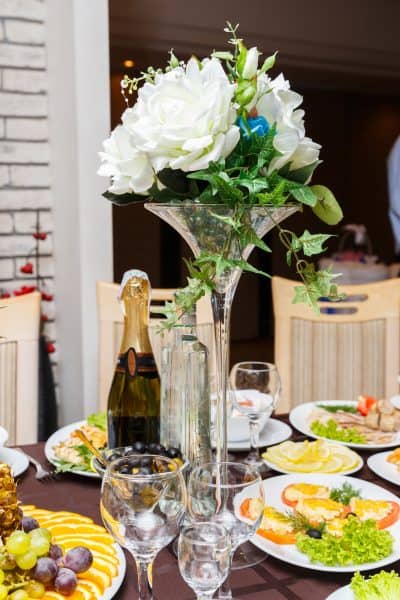 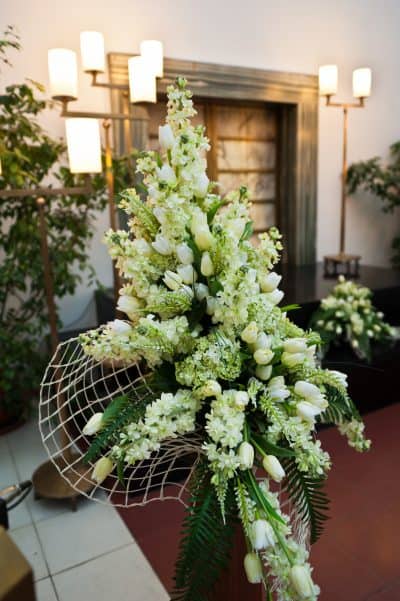